For those of you who love milk, cheese, and yogurt, this month is for you!
June is National Dairy Month!

Nasco has been a partner with the dairy industry for 77 years. Since 1941, Nasco has proudly supplied hundreds of agricultural-related education products and learning aids. We know that the dairy industry is important both to our economy and to the heritage of many families. We have expanded our selections to offer one of the widest ranges of high-quality equipment available from any single source. 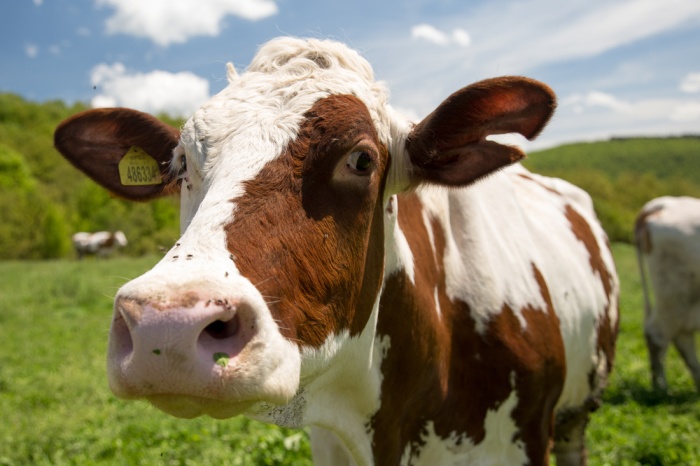